The president of Nigeria Muhammadu Buhari in a national broadcast on Sunday night gave directives to state governors of Lagos, Ogun, and the Federal Capital Territory minister to shut down all businesses and commercial activities while residents are compelled to stay at home.

Africa’s most populous nation have 36 states and a federal capital territory with its commercial capital in Lagos and the administrative capital in Abuja. On February 27 Nigeria confirmed its first coronavirus case and ever since the number has risen to 111 with the first fatality recorded on the 23rd of March.

Current Statistics from the Nigeria Center for Disease Control as follows;

President Buhari said “Based on the advice of the Federal Ministry of Health and the NCDC, I am directing the cessation of all movements in Lagos and the FCT for an initial period of 14 days with effect from 11 pm on Monday, 30th March 2020. This restriction will also apply to Ogun State due to its proximity to Lagos and the high traffic between the two States”. 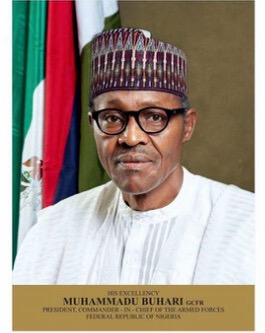 All citizens in these areas are to stay in their homes. Travel to or from other states should be postponed. All businesses and offices within these locations should be fully closed during this period”.

“We will use this containment period to identify, trace and isolate all individuals that have come into contact with confirmed cases. We will ensure the treatment of confirmed cases while restricting further spread to other States”.

The following exemptions were made in the president’s statement “This order does not apply to hospitals and all related medical establishments as well as organizations in healthcare-related manufacturing and distribution”. 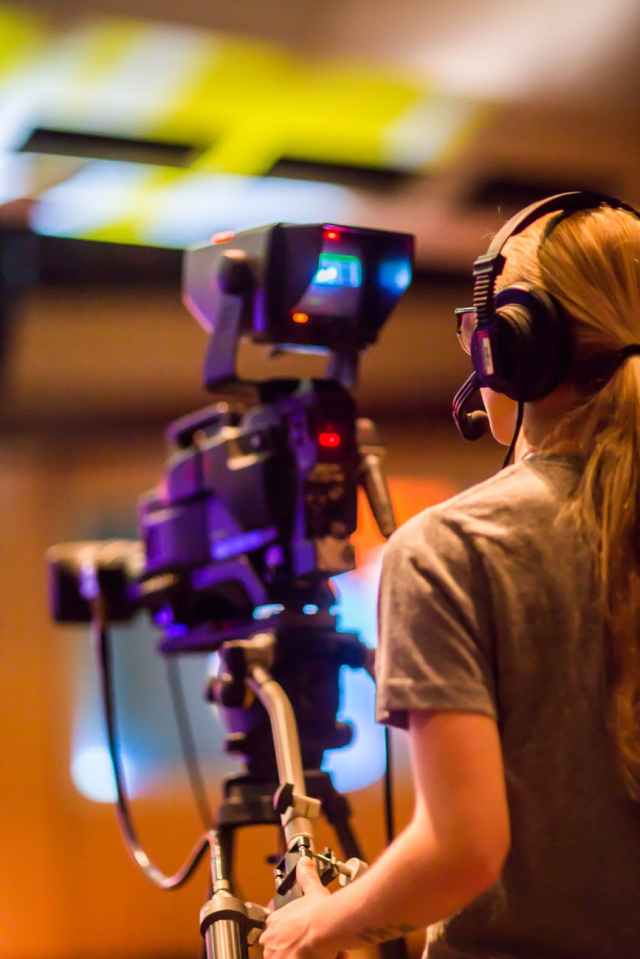 Transportation of commercial goods and essential cargoes shall remain operational as all the seaports in Lagos will operate under strict monitoring. “Vehicles and drivers conveying essential cargoes from these Ports to other parts of the country will be screened thoroughly before departure by the Ports Health Authority”. Furthermore, all vehicles conveying food and other essential humanitarian items into these locations from other parts of the country will also be screened thoroughly before they are allowed to enter these restricted areas”.

“Accordingly, the Hon. Minister of Health is hereby directed to redeploy all Port Health Authority employees previously stationed in the Lagos and Abuja Airports to key roads that serve as entry and exit points to these restricted zones. Movements of all passenger aircraft, both commercial and private jets, are hereby suspended. Special permits will be issued on a needs basis”.

Heads of security and intelligence agencies were briefed and strategy deployed to effect the lockdown that comes into effect 11 pm on Monday 30th March.