On The 25th of May,  African Union states commemorate the anniversary of the establishment of the Organisation for Africa Unity.

The organisation was formed in 1963 and disbanded in 2002 to be replaced by the newly formed African Union which was founded on the 26th of May 2001 in Addis Ababa.

The theme of this year’s celebration is ‘Silencing the Guns in the Context of COVID-19’.

An ‘Africa Day Benefit Concert’ will be held on Monday from 6 pm (CAT) with live streaming available on MTVBaseAfrica YouTube channel and later on MTV Base DSTV channel from 9 pm (CAT).

The total number of confirmed cases on the continent is currently 111,812 with a total recovery figure of 45,001 and the death toll rising to 3,354. 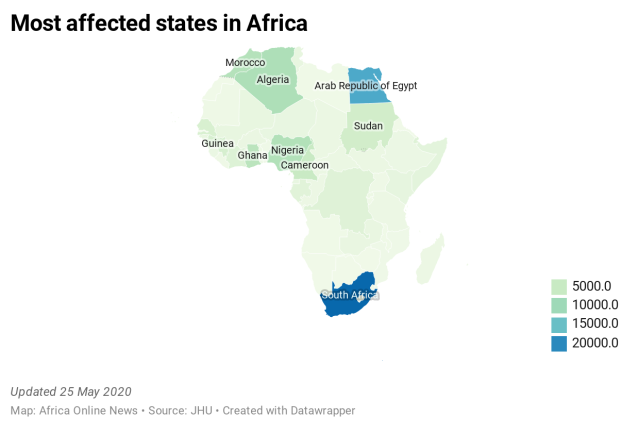